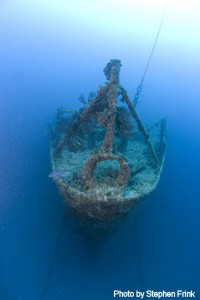 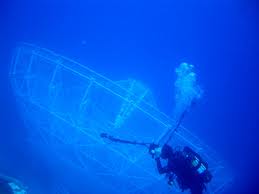 Here is a great video on a current Coral Restoration project happening in the keys! http://youtu.be/XkYWnMQsqC8

We went to two amazing reefs today Davis Ledge and Hens and Chickens. Everyone is enjoying the weather and the amazing dives we are having! Come enjoy it with them.

A customer came by our shop the other day to share some great pictures. Thank you David Laporte from Clinton Township, Michigan for stoping by and sharing. Tom and Pam Timmerman certified David as a PADI Open Water Diver back in 1982, the year before Florida Keys Dive Center opened. Does anyone remember the name of the shop they were with that year? Check out Tom’s Beard!